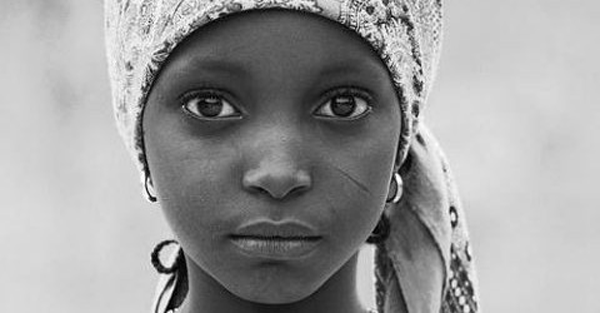 This is the best news we have heard for human rights in quite some time.

"One of the world's most profound human rights violations is the act of female genital mutilation. The Violence Against Persons (Prohibition) Act of 2015 in Nigeria, recently signed by president Goodluck Jonathan, puts a swift end to FGM and also prevents men from leaving their families without paying financial support."

Women are considered second class people in many countries in Africa and the Middle East. Female Genital Mutilation became a cruel ritual to control women, keep them 'pure' by not allowing them to experience sexual pleasure, and to please their husbands, due to scrapping the outer genitals off with a razor (typically without anesthesia) and sewing up the opening for the husbands sexual pleasure during consummation of the marriage. This practice causes severe pain, infection, and sometimes death. Girls experiencing this despicable act have been known to refuse water and experience severe dehydration due to the pain experienced during urination.

Life after this procedure can induce reoccurring infections and cysts. It is also possible that women who have been "cut" cannot get pregnant and in worse cases it causes complications during childbirth and fatal bleeding.

Over the centuries, many women have been brainwashed to see this as a sense of social standing and continue on with the "tradition" to make sure their daughters experience the procedure that they themselves experienced as young girls.

Through education and activism, banning of FGM is becoming more prominent around the world. Women in Nigeria are skeptical about the enforcement of the new laws, but we can only move forward from here.

That's one for human rights!